Meridian Energy: Harnessing the Power of Wind, Water, and Sun to Transform Lives

Meridian Energy: Harnessing the Power of Wind, Water, and Sun to Transform Lives 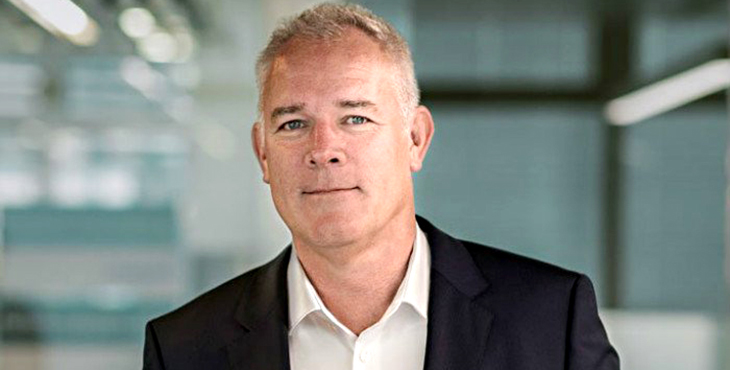 We live in a world where people are increasingly becoming dependent on electrical energy. Sadly, it still heavily relies on antiquated techniques that involve the burning of fuels. Thankfully, more and more individuals are accepting that this system isn’t a sustainable one to depend on in the long-run. Although air pollution isn’t considered a huge factor, these resources will be depleted in the nearest future posing an impassable obstacle towards the future growth of mankind.

Accordingly, it is important for us to start using renewable energy resources to generate electricity. They completely differ from fossil fuels. They are abundant and their potential can be used anywhere on the planet, but most of all they do not produce greenhouse gases nor polluting emissions that cause climate change and any kind of environmental damage.

Meridian Energy is one such company that generates electricity entirely from renewable resources. It is New Zealand’s largest state-owned electricity generator. Currently, the prominent company is supplies one-third of the nation’s power. It provides electricity approximately to more than 270,000 customers that include their homes, business, and farms, all over the country through its Meridian and Powershop brands.

The leading power company keeps sustainability in mind and aims to do the right thing for the people and the planet. It works to build a better future for the team and the customers who they sell power to. Mr. Neal Barclay, CEO of the Company says, “With a truly flexible, diverse and inclusive culture, we’re committed to the long-term future of New Zealand.”

Meridian Energy generates electricity entirely on renewable sources such as wind, water, and sun. It is one of the best ways to improve energy security, mitigate global warming and reduces air pollution. It powers Kiwi homes, flats, apartments and baches across New Zealand. It also powers farms and businesses. The dedicated agribusiness team makes it easy to supply electricity to the farms. Meridian Energy is the only power company in New Zealand that is a partner with all the major rural suppliers. It also helps the businesses to find the best power plan and payment options that suit one's unique needs.

Most of the Meridian’s energy is generated from the energy of falling water. It has hydroelectric power stations that use turbines to generate electricity. These hydro stations generate enough electricity to power around 1.4 million homes each year.

The company has also launched The Waitaki hydro scheme in which a series of lakes and canals are used to generate electricity. The Waitaki hydro scheme consists of eight power stations from Lake Tekapo to Lake Waitaki. Meridian owns and operates six of these stations from a control center in Twizel, generating energy from water flowing from the Southern Alps out to the sea. The six hydro stations from Lake Pukaki to Waitaki that Meridian owns generate enough electricity each year for about 832,000 average New Zealand homes.

Apart from that, Meridian Energy uses Wind to generate electricity. Its wind farms are made up of lots of individual wind turbines. These wind turbines convert the kinetic energy in the wind into mechanical power, which is later converted into electricity by a generator to power homes, businesses, and schools. The amount of electricity made by a wind turbine generator depends on how hard the wind is blowing. New Zealand has one of the most consistent wind energy resources in the world.

Along with that, the company is passionate to help people harness the power of the sun and generate electricity to control their bills and contribute to the environment.

Mr. Barclay says, “We look at diversity from the view that we’re all diverse.”

Having a wide range of diverse people of different ages, gender, ethnicities, abilities, and experiences, puts the company on a competitive edge in the market. Having an inclusive culture, the company listens and respects input from everyone in the team. It values and appreciates the uniqueness of an individual, making Meridian be a great place to work for everyone.

The prominent company has been certified by Rainbow Tick as a workplace where people are free to be their authentic selves, regardless of their gender identity or sexual orientation. It has also been accredited with the Gender Tick and is solely committed to achieving pay equity for male and female employees in similarly-sized roles, with similar skills, experience, and accountabilities.

The solitary purpose of the company is to provide clean energy for a fairer and healthier world. Meridian Energy has big plans for the future and maintains a portfolio of potential new generation sites across New Zealand for its future projects.