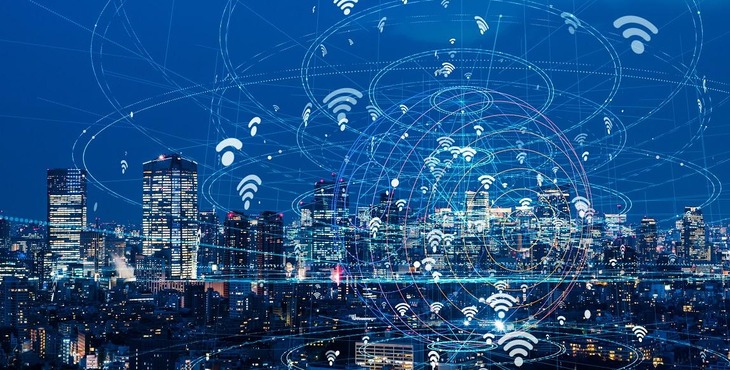 “Smart City” the term is on everyone’s lips. But, if we were stopped and asked: “what makes a city smart”? Probably, we wouldn’t be able to give an exact answer that would justify the term smart city. So, what exactly is a smart city?

In general, the concept of a smart city is used as an umbrella term. It refers to an interconnected system of communication and information technologies with the Internet of Things (IoT), which simplifies the management of internal processes of the city and improves the standard of living. The main goal of smart cities is to effectively meet the need of the urban citizens such as the usual payment of the utilities, minimizing the wastes or maintaining safety in the city. It must develop a planning strategy for the present and future, which focuses on obtaining greater sustainability in the environmental, economic and social areas.

There are multiple services that can be offered in the “Smart City”. Among them, here are the key elements that help in building a successful smart city:

Many sensors still need to be incorporated into roads, buildings, bridges, poles, and signs to continuously gather data from passing vehicles. All different types of road vehicles need to be able to interact with each other and with interrupted infrastructure.  To do this, urban planners need to go further and work with civil engineers to upgrade their urban infrastructure to incorporate IoT sensors and devices.

In summary, people, processes, and technology are the three principles for the success of smart city initiatives. Cities must explore their citizens and communities; learn about the processes that drive business, develop policies, and objectives to meet the needs of citizens. Then technologies can be introduced to improve the quality of life and create real economic opportunities. This requires a holistic individual approach that takes into account urban cultures, long-term urban planning, and local regulations.