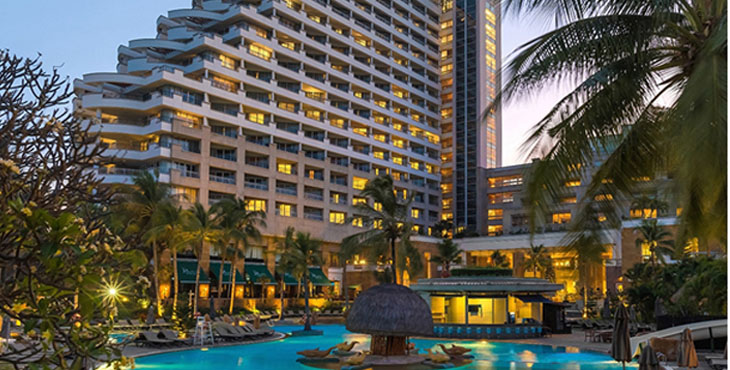 The Asia Pacific region is set to witness an increase of 15% in its hotel transaction volumes to USD9.5 billion in 2019 , real estate consultant JLL’s latest Hotel Investment Outlook report stated.

In 2018, the hotel transaction volumes was propelled by single-asset trades that propelled over 83% of the overall USD8.3 billion invested in the region. Private equity companies and developers were the biggest buyers acquiring over 50% of all the properties traded.

The investment momentum has gained traction in 2018 and is now anticipated to grow at a faster pace as investors look to sell assets and cash in on the expected tourism growth, especially in Singapore and Japan.

Pan-Asian private equity funds will be the most prominent buyers that raised capital in 2018, however, they have yet to deploy it. Listed real estate investment trusts (REITs), mainly Japanese REITs, will look to Asia’s most liquid markets for purchases, while occupiers/owners and conglomerates will buy selectively in important markets.

As per the report, investor sentiment in Japan will remain lifted by the Tokyo Olympics and the Rugby World Cup. The market has already witnessed an 8.7% increase in tourism on a y-o-y basis.

Likewise, the Singaporean hotel sector pulled in 7% more tourists in 2018, boosting positive RevPAR growth across all chain scales. In China, tourism demand is more than supply. JLL tracked record high increase in RevPAR across some leading Chinese cities in the last year, including Beijing up 15%, , Chongqing up 13%, Chengdu up 20%, and Wuhan up 12%.

Nihat Ercan, head of hotel investment sales Asia for JLL’s Hotel & Hospitality Group, stated that in spite of a series of natural calamities, the Japanese hotel market captured the interest of investors internationally. Almost 30% of all investment into the APAC region was in Japan, surpassing China for the leading spot.

He also added that after a tepid fourth quarter in the last year, deal making and enquiries have increased at the start of 2019 and the interest rates are now stabilized and investors can focus on income growth and in markets where fundamentals remain robust.

JLL anticipates that investors looking at the APAC region will factor into their valuation assumptions into their income, however, the liquidity across major cities and lower return needs will propel transaction volumes.

On the international front, the hotel occupancy rates and underlying property performance will remain robust whereas tourism and travel are set for another record year. Investors seeking higher yield are quickly turning their sights toward hotels amidst tepid economic growth forecasts and geopolitical uncertainty.