China expected to be more dependent on foreign capital due to trade deficit: Morgan Stanley report 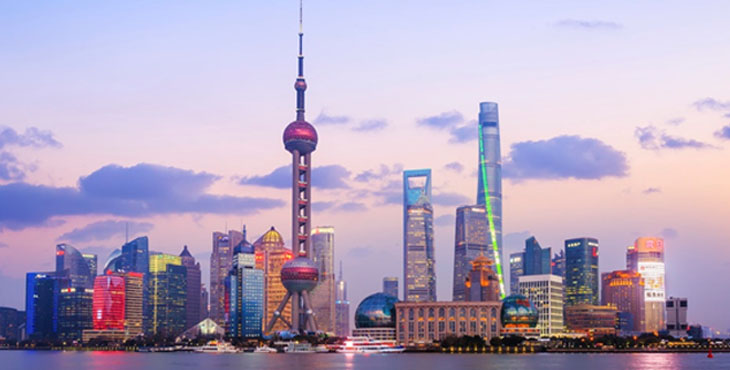 China is expected to become more dependent on overseas capital as its trade surplus dries up and it is likely to enter into years of deficit in its current account, a report released by Morgan Stanley forecasted.

The current account of the country is in long-term decline and the future growth of the economy will be more reliant on overseas capital, the investment bank’s report indicated.

The investment bank’s report blamed the falling current account on the aging population and stagnating market share in goods exports, among other factors. A deficit indicates that a country is spending more compared to its income and in case the national savings rate is plummeting, then it would have to attract higher overseas capital to finance its requirements.

As per the report, apart from a falling share in exports, there has also been increasing domestic demand for outbound tourism and imported goods that have worsened the narrowing surplus.

Apart from that, the country is experiencing a slowdown with official government figures showed that China’s economy slowed to 6.6% in 2018.

With the negative outlook, the investment bank expected that the country will need a minimum of USD210 billion of net overseas capital inflows each year from 2019 to 2030 so as to fund the shortfall. The funding gap would be between USD50 billion and USD90 billion per year from 2019 to 2020. However, it would widen to USD200 billion in 2020.

In another report released by UK-based think tank Oxford Economics, China will be the leading destination for Asia Pacific exports for many years to come. As per Oxford Economics researchers, Asia Pacific countries have been largely integrated with the Chinese economy since China’s accession to the World Trade Organization in 2001. Due to the geographical nearness, APAC countries have even robust trade associations with China compared to the rest of the world.

China expected to be more dependent on foreign capital due to trade deficit: Morgan Stanley report