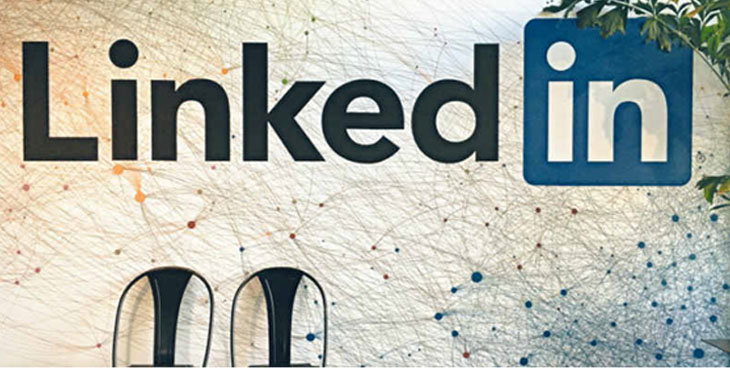 Mountain Valley-based professional network firm LinkedIn has released its first LinkedIn Opportunity Index, a composite measure index that seeks to comprehend how people perceive opportunity and barriers that is likely to bar them from getting to those opportunities, in the Asia Pacific (APAC) region.

The LinkedIn Opportunity Index poled more than 11,000 respondents in nine markets in the Asia Pacific region including the Philippines, and they are Japan, Singapore, Hong Kong, Indonesia, Malaysia, Mainland China, Australia, and India.

Indonesia took the top position on the LinkedIn Opportunity Index, followed by India taking the second position, and the Philippines and the Mainland China took the third spot. Surprisingly, developed countries in the region such as Australia, Hong Kong, and Japan lagged in the Index as people in these economies voiced concerns over the economic outlook and felt more wary about their chances of getting an opportunity and attaining success with prospects that are relevant to them.

LinkedIn APAC MD Olivier Legrand stated that the company believe that people should have access to opportunities irrespective of any external factors and with the launch of LinkedIn Opportunity Index in the Asia Pacific the company aims to access to the information into the aspirations of people across the APAC region, about the opportunities they would like to pursue and the roadblocks that are likely to stand in their way.

He also added that the increasing workforce in Asia Pacific is an important asset and, if harnessed properly, is going to continue to propel the economies. Over a period of time, the company can hope to continue to help more of a balance between demand and supply in the opportunity marketplace just by tracking people’s perception of opportunity and the barriers they face.