Oyo expands to Japan in partnership with Yahoo! Japan 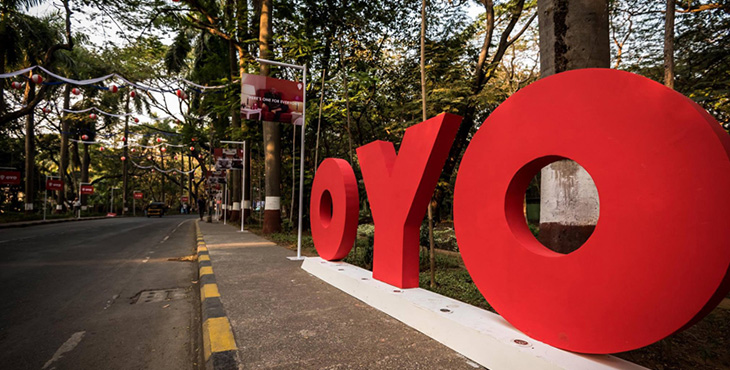 The joint venture was announced via a special event that the company hosted in Tokyo, and is called OYO Technology & Hospitality Company, Japan. To start with, Oyo’s Japanese subsidiary has commenced operations with over 1000 keys spread across 20 ku (special zones) in Tokyo. The service, called ‘OYO Life’, will aim at providing hassle-free rental furnished apartments & eliminating the need for a security deposit, key money and introduction fees for rental home seekers in the country. Oyo has also claimed, that within days of the announcement of the service, the company has already received over 11,000+ pre-registrations and has become extremely popular amidst students and young professionals, touching occupancy of over 114% at the time of launch itself. The announcement was made by the company’s Founder & Group CEO, Ritesh Agarwal, in the presence of Kentaro Kawabe, CEO Yahoo! Japan and Hiro Katsuse, CEO, OYO Technology & Hospitality, Japan. Two specialised services, named ‘Oyo Passport’ — subscription service bundled with Oyo Life and ‘Oyo Partner Real Estate Stores’ — an offline marketing strategy, were also announced. The ‘Passport’ is a subscription service that will be offered for free to all Oyo Life users (This subscription will be free for the first month). Through OYO Passport, subscribers will receive unlimited access to offers, discounts, trials, and events. The passport will help people avail benefits from a growing list of companies that are part of the Sharing Economy Association of Japan (SEAJ). The Yahoo! Japan partnership has been leveraged to build the company’s internet presence in Japan. Yahoo!, despite being severly down from its global peak usage, continues to be a popular internet platform in Japan. OYO LIFE has built its presence on Yahoo! Japan through integrations with Yahoo! Japan search engine, homepage, travel and real estate portal.