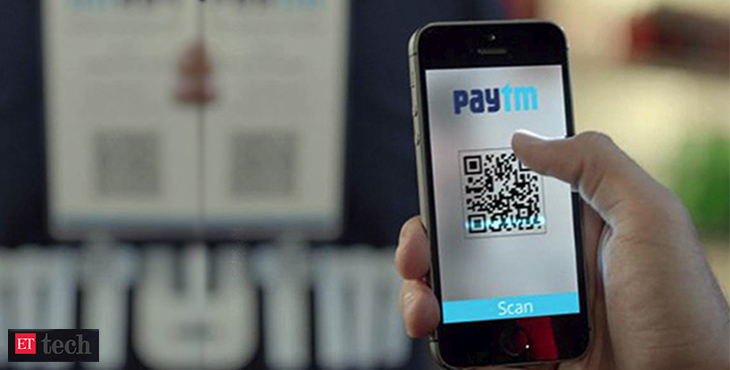 Paytm, India's most profitable startup, confirmed to its shareholders and employees that it plans to file for an IPO on Monday.

In its latest release to the shareholders and employees, Paytm said it plans to raise funds by issuing equity in its IPO session and selling existing stakeholder's shares at the event. The startup has offered its employees an option to sell their shares in the firm.

The firm offering its first initial offering, valued at $16 billion and has raised over $3 billion to date, has responded to its plans for the IPO. The startup announced that it had received in-principle approval from the board of directors to pursue the public market.

Paytm, backed by Alibaba and SoftBank, has not yet shared its further plans on filing for the IPO but has sought stakeholders' response to their intention to sell shares by the end of this month.

Exactly ten years earlier, long before Paytm vested itself as the largest mobile wallet firm and broadened its services to multiple financial and commerce services. The startup had filed with the regulator with intentions to become public. Instead, much to the dismay, it canceled the IPO plan and instead raised money from VCs to explore new avenues for growth.

A lot riding on this IPO Paytm has reported a consolidated loss of $233.6 million for this financial year, down from $404 million a year ago. India's stock markets are yet to be thoroughly tested for tech startups' stocks in the country. Nevertheless, there is a tremendous response for startup IPO's from retail investors in recent years by showing promising results during the buy-out.

The startup is facing cut-throat competition with Google Pay and Flipkart-backed PhonePe for the past couple of years. It has realigned its payments strategy to assume a leadership position in the merchant payments market.

In a report to its clients last month, analysts at Paytm said the startup's new credit tech vertical is likely to lead the next wave of its revenue growth.

Earlier this year, food delivery startup Zomato announced that it plans to raise $1.1 billion through an initial public offering. Flipkart, who was in talks to raise over $1 billion in what is expected to be it, is financial fundraise ahead of an IPO.