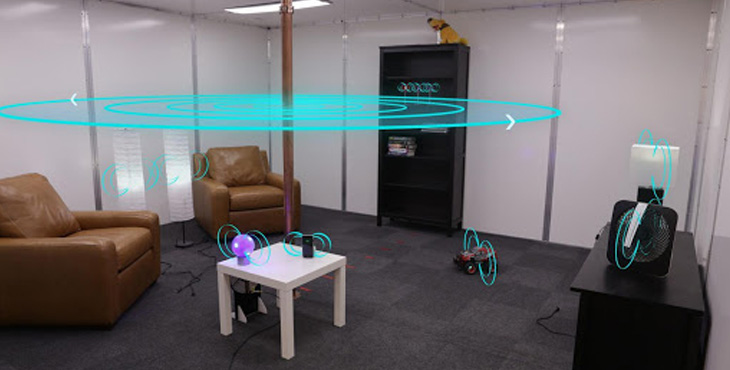 In a breakthrough, Japanese researchers have successfully transmitted electric power wirelessly to a pinpoint target using microwaves, an advance that brings space-based solar power closer to reality. According to Japan Aerospace Exploration Agency, or Jaxa, the researchers were able to transform 1.8 kilowatts of electric power into microwaves and transmit it with accuracy into a receiver located 55 metres away. In an experiment conducted last week in Hyogo prefecture in western Japan, the microwaves were successfully converted into direct electrical current, The Wall Street Journal reported. The experiment was the first in the world to send out high-output microwaves wirelessly to a small target, a Jaxa spokesman said.

In space-based solar power generation, sunlight is gathered in geostationary orbit and transmitted to a receiver on Earth. Unlike solar panels set on Earth, satellite-based solar panels can capture the energy around the clock and are not affected by weather conditions. If implemented, microwave-transmitting solar satellites would be set up approximately 35,000 kilometres from Earth. Researchers “are aiming for practical use in the 2030s,” Yasuyuki Fukumuro, a researcher at Jaxa, said. According to Jaxa, a receiver set up on Earth with an approximately 3-kilometre radius could create up to one gigawatt of electricity, about the same as one nuclear reactor.